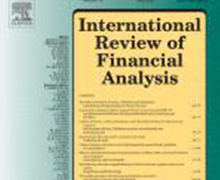 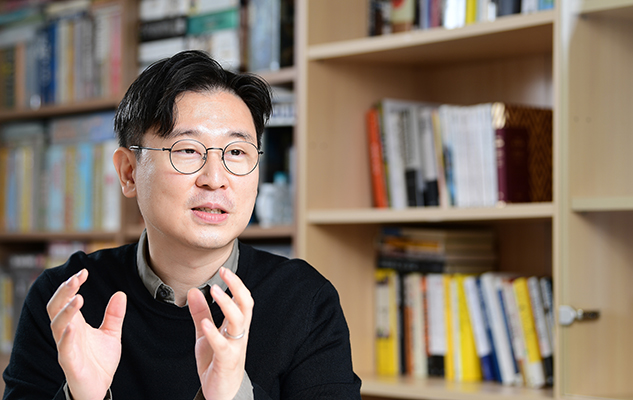 We construct our empirical predictions based on the efficient market and disciplinary threat hypotheses. These theories assume that shareholders intervene effectively to reduce suboptimal investment by processing all relevant information, and that managers consider shareholder voices as a credible threat of engaging the firm in a costly proxy contest. We thus hypothesize that if all else remains equal, a larger voting premium is negatively associated with investment distortions, and that investment distortions will decrease with the arrival of hedge fund activists. However, we do not predict similar effects of shareholder intervention when overinvestment is not necessarily distorted, because in this case, CEOs will not feel threatened by shareholder voices.

To test for these effects, we use two samples. The first is comprised of the merged file of Compustat, Execucomp, CRSP, and OptionMetrics, which results in 8,346 firm-year observations for the 1996-2014 period after excluding missing values (hereafter, the voting premium sample). We choose this sample to estimate the voting premium by using derivative trading data from OptionMetrics. The second is the merged file of Compustat, Execucomp, CRSP, and 13D filings. In this sample, we do not use the voting premium variable, and so do not require that firms be included in OptionMetrics because this requirement reduces our sample size. Instead, to reduce any systematic differences in observable firm characteristics between activist targets and non-targets, we select 354 matched pairs (2,173 firm-year observations) for 1996-2014 based on the ex ante probability of 13D filings (hereafter, the hedge fund activism sample). In all analyses, we capture overinvestment, FCF, and CEO overconfidence by adopting the frameworks proposed by Richardson (2006) and Malmendier and Tate (2005).

Using the voting premium sample, we first find that the positive ICFS becomes weaker and insignificant as the voting premium increases, signaling shareholders’ deterrent role in curbing overinvestment. Furthermore, the voting premium is negatively associated with overinvestment in the distorted investment subsample. This implies that the deterrent effect on ICFS arises because shareholder control rights mitigate overinvestment, particularly in firms with positive FCF and overconfident CEOs simultaneously. Interestingly, and consistent with the disciplinary threat hypothesis, this deterrent effect persists even after we explicitly exclude the effects of actual voting events, control contests, and shareholder litigation. These results are also robust to the adoption of an instrumental variables (IV) approach.

Our study makes several contributions to the existing literature. First, it builds on research exploring the causes and mitigating factors of ICFS. As noted earlier, traditional ICFS does not necessarily capture investment distortions, but that of firms managed by overconfident CEOs is more likely to do so. However, since Malmendier and Tate (2005), virtually no studies have focused on this unique ICFS type. To the best of our knowledge, this paper is the first to explicitly explore the mitigating factors of Malmendier and Tate’s (2005) investment distortions. In particular, while Richardson (2006) provides some evidence that activist shareholders mitigate overinvestment using the traditional ICFS, this study complements his finding by documenting that shareholder intervention is most effective at deterring overinvestment caused by overconfident CEOs.

Second, this paper adds to the literature that explores the role of shareholder intervention in curbing investment distortions. Empirical evidence on this topic and its interpretation have been mixed at least partly because of ambiguity over the definition of investment distortions. For example, one strand of research suggests that informed shareholder monitoring is effective at mitigating the problems of suboptimal investment. Others argue the deterrent role of shareholders is ineffective due to their short-term investment horizon. In this paper, we show that shareholder intervention does not uniformly deter all overinvestments. We believe that the adoption of Malmendier and Tate’s (2005) approach to capture potential investment distortions may help resolve the mixed results and interpretations in the literature.