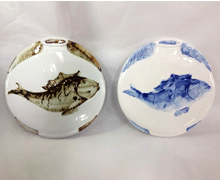 The Research Institute of Ceramics

The Research Institute of Ceramics at Ewha Womans University was founded in 1959 to lay a foundation for contemporary ceramics based on the study of Korean traditional ceramics. All those  achievements  for  the  past 40 years  are  attributable  to tireless  endeavors  made  by senior professors and researchers. As a result, the Research institute of Ceramics has become a community which promotes research and design with a profound profile at Ewha Womans University.

The institute was established as an affiliate to Ceramic Department after the department was born in Korea for the first time at Ewha Womans University.  Professor Hwang, Jong Gu, the first head of the institute, insisted that ceramics education should not only focus on training seasoned techniques  but also  promote  research  and  experiment,  managing  the  institute with  focus  on nurturing artists who create the aesthetics of ceramics.

In its early  days, the  institute  attempted  to  study  celadons  in traditional  ways and gradually shifted its focus on to slip casting  in parallel, laying a foundation  for contemporary works. In particular, Professor Hwang, Jong Gu had placed a priority on developing glaze, exploring new clay bodies and emulation for white porcelains  and Buncheong ware from Chosun  Dynasty  and Goryeo celadons.  All the accomplishment   following the tenure of Professor Hwang have served as a turning point for the institute to be highly appraised as the cradle of Goryeo celadons and made contributions to communicate the aesthetics of traditional ceramics to the contemporary ceramics community.

In Korea’s history, ceramics are recognized as invaluable cultural legacy. However, despite the history and tradition of Korean ceramics outperforms those of other nations, its status is very poor in the ceramics realms. It may be because we lack in the recognition and understanding of importance of maintaining and inheriting tradition.  Preserving tradition in itself is important, but what is more crucial is to re-interpret it in a contemporary manner by recognizing, inheriting and developing its values.  Furthermore, we should continue new challenges for exploring techniques and surface decorations based on tradition in that we are required to assume unlimited responsibility for history.

Therefore, the Research Institute of Ceramics at Ewha Womans University will continuously strive to promote new design and research in order to make contributions to the ceramics community. 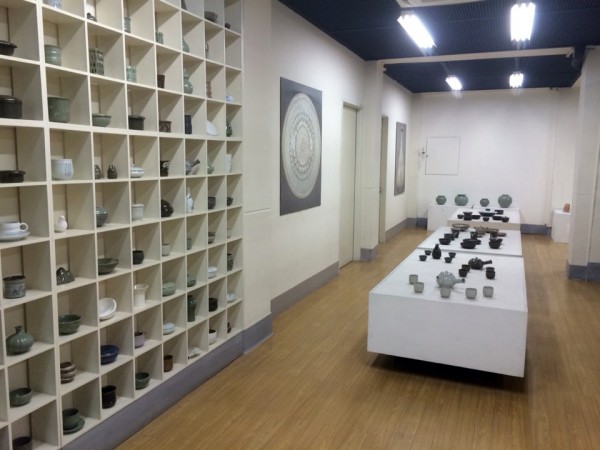 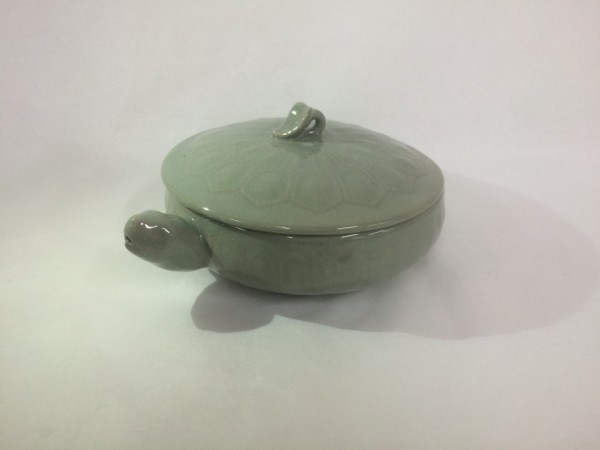 2. Launch Marketing Activities
In December 2014, the Research Institute of Ceramics sold pot stands with fish patterns which are designed on its own. The institute’s marketing and communication efforts had been concentrated on campus only. But, it now plans to further expand its off campus marketing activities. 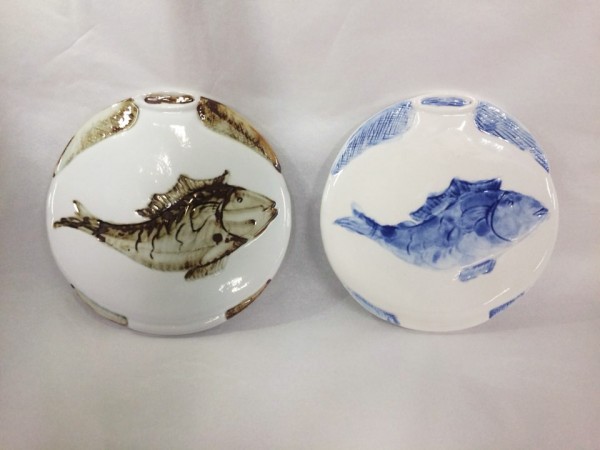